Digital Delay: more b+w photos from film! A series of photographs can be a handful of similar photos of a similar subject. 30 shots of the same person for model shots could be a series, like the ones featured here. These to me are model shots with a twist. Shot with black & white Kodak Plus-x film. This film has been discontinued but they still make Tri-x! Plus-x film was used a lot in the 1990's in Chicago, New York & other big cities made for & used by pro photographers. With digital, it doesn't seem needed anymore. I myself still like Tri-x film for black & white film photography. Next blog, please check back in about 6 weeks. I will be talking about COLOR FILM. 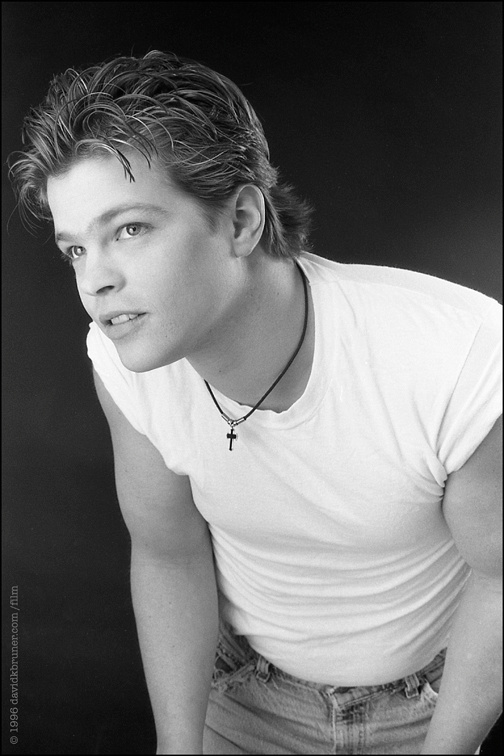 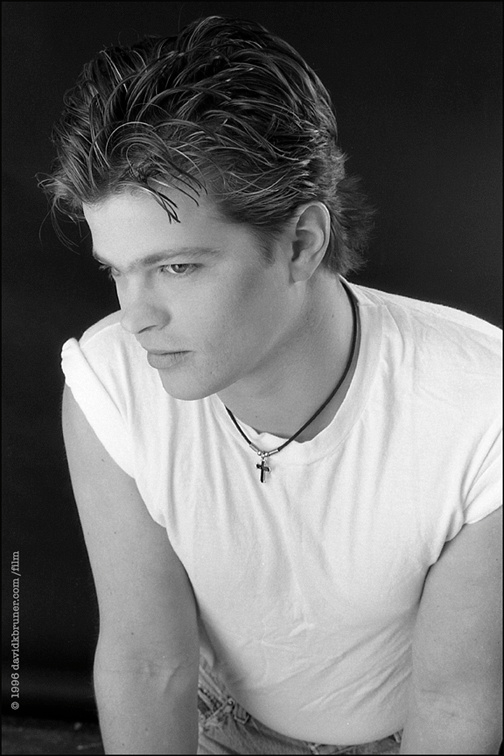 I try to convey the beauty, mystery, and occasional irony that I see in everyday life. People have always been my favorite subjects. Most of the black & white film here i hand processed myself to my personal specifications. --dkb